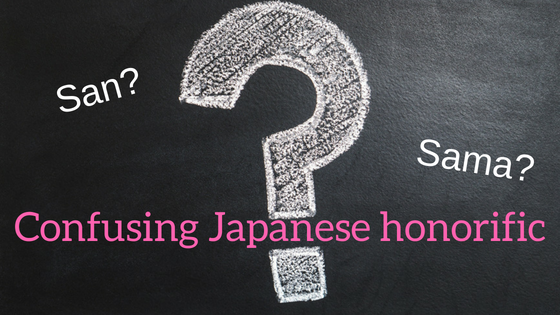 May
You shouldn’t use “sama” to me… It sounds too weird.

I believe that many people must have got confused by Japanese honorifics when they have a conversation with Japanese people.

Japanese people usually use honorifics when they call each other, even they are very close, so if we get called only by name without honorific, we might feel uncomfortable because simply we don’t get used to such situation.

Noah
Then, do you mind if I call you just May??

May
Not at all, because we are family!!

How to use Japanese honorifics?

You should know at least four major honorifics below. There are others, but these are very minor so you don’t have to worry about them.

You can learn more details from the table below.

As you can see, if you are not sure which honorifics to use, you should use “San”, then you are safe!

Interesting differences of honorific between English and Japanese

Both Japanese and non-Japanese people use honorifics, but there are many differences between them.

“Chan” is only for girl/woman?

For example, you can use “Chan” (which is usually used for women) to men , though it is very rare.

Noah
Do Japanese use honorifics to your pets??

May
Um… Sometimes we use “chan” to their pets.

Noah
Even the pets are boys??

So you can say: Suzuki-san (family name), and Hiroshi-san (first name).

Japanese honorifics are very complicated and there are many exemptions, so if you have a particular question, feel free to let me know from here!! 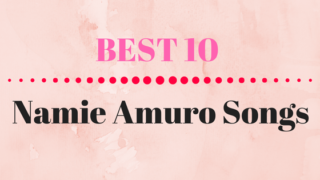 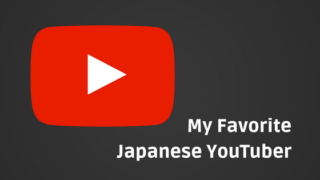