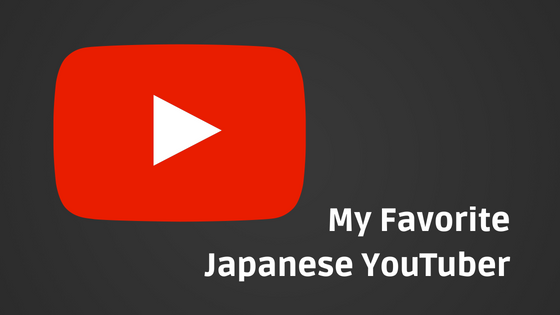 It has been said for a while that Japanese TV shows became boring, and I have to agree with it. There are still a few interesting shows, but the most of them look similar. I think that is the biggest reason why more and more Japanese people watch YouTube channels instead of TV shows.

Noah
But you still have Japanese TV shows, what is it?

May
I often watch “The world Matsuko doesn’t know” (マツコの知らない世界). It’s really interesting because I learn something new deeply. Also, the show doesn’t use celebrities a lot.

(*) Matsuko is a Japanese male celebrity who wears female outfits. He looks unique, but he’s very smart and kind, so he’s really popular in Japan.

May
We usually watch YouTube channel every day when we have dinner. It had been common until only a few years ago that watching TV show when having dinner with family, though.

Noah
Recently it is said that YouTuber is becoming a popular job in Japan, and many kids want to be it.

So today I will introduce my favorite YouTube channels! I believe you will enjoy them even you don’t speak Japanese.

May
This is our most favorite one. You can enjoy both cooking and cats.

Noah
You really are a cat person…

May
I think Nagi (one of his cats) looks like YOU, Noah!

Jun lives in Japan with his wife, who is also a YouTuber. He cooks very well as a professional but he says that he is not.

He speaks English in his channel very fluently like a native speaker, but he is a Japanese and he said he learned English so hard, so I really respect him. Someday I want to be like him.

He has a website, so check it out too if you are interested. He mainly introduces recipes of Japanese dish, but you can also enjoy Japanese beautiful scenery, his cute cats, and cooking equipment.

She looks an ordinary Japanese girl and is very skinny, but she eats a lot, unbelievably. For example, she ate 5 huge steaks (5kg/11 pound) in this video… OMG!!! The total calorie is over 15,000kcal.

May
Big eaters are very popular in Japan. Do you know Gal-Sone?? She is one of the most famous big eaters.

Sometimes competitive eating looks painful, and competitors’ face get dirty with food, but this girl doesn’t eat like that. She eats very happily and cheerfully, so her video makes us enjoy!

Noah
Does she have two stomachs??? 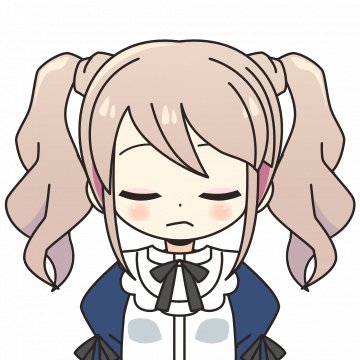 May
No… but she eats as if she does…

She doesn’t speak English in her video, but even you don’t understand Japanese, I’m pretty sure you can enjoy her video just watching her eating.

Asahi uploads lifestyle videos, such as makeup, fashion and shopping. There are many female YouTubers focus on makeup, but I like her the most, especially the way she talks. She is very beautiful, and seems smart.

May
I learned makeup or fashion by reading fashion magazine until a few years ago, but YouTube is a better tool because it’s easy to see how to do the makeup.

Noah
Maybe you two have a lot in common.

Kusanagi-kun is a former SMAP member, and he’s now trying to succeed as a YouTuber.

When do you use “kun”? Check the Japanese honorific!

SMAP was definitely the best boys band in Japan, but the group broke up at the end of 2016. That was the most shocking news in that year, and many people were disappointed by it.

After that, three of the members left the former agency company and started activities by themselves, and this YouTube channel is one of it. It is really impressive to see that they keep trying something new.

May
I couldn’t even imagine that SMAP member would have his own YouTube channel a few years ago!

If you want to know the real life in Japan, then you should check YouTube, not Japanese TV anymore. 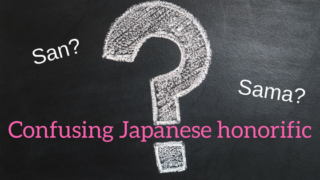 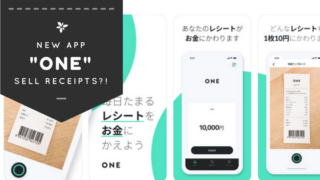