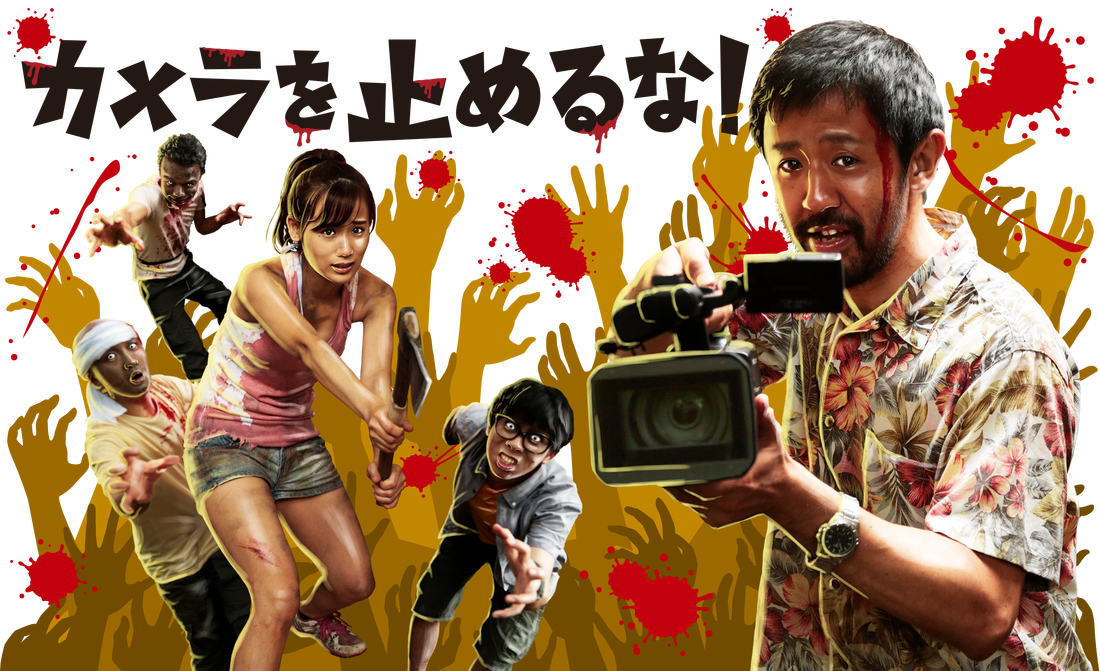 Noah
The “One Cut of the Dead” (カメラを止めるな) is catching attention from many movie fans, not only in Japan but also in many countries.

May
Yes, it is really popular now.

It is an independent film so there are only few theaters where you can watch it, but they are increasing recently. One of the biggest reasons why this movie got popular is that many people gave positive reviews on SNS.

Noah
I know you went to see this movie with your husband… How was it?

May
I was completely tricked and laughed a lot!! But if you want to enjoy this film, you should know as little as possible about this film, because it has many interesting tricks.

Here is information which you should know before watch it.

A film unit was shooting a zombie movie at an abandoned building deep in the mountain. The director wouldn’t compromise and it was 42nd take… when they were attacked by real zombies. The director was happy because it gives reality to the film, although member of the film unit turned into zombies one by one…

This is a story about the film unit who shot 37 mins of “one cut of the dead”. 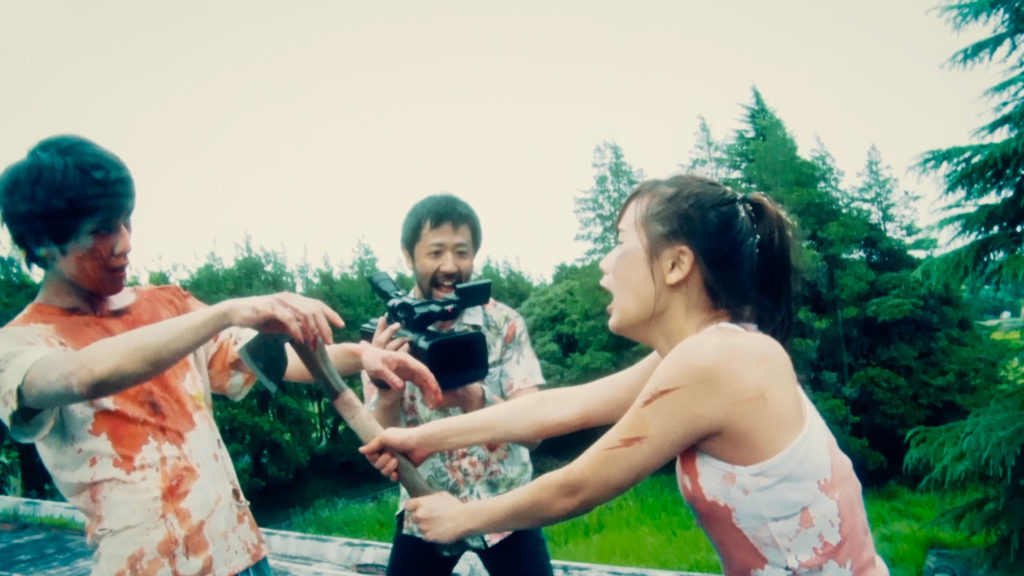 2. You SHOULD NOT leave until credit roll finishes.

Even if you leave during credit roll, you shouldn’t this time, otherwise you will miss the most important scene in this film.

Japanese advertisement slogan of this movie is “Don’t leave until you finish credit roll, because this movie starts again”.

The budget of this film is only about $20,000 (JPY2,500,000). Of course there is no famous actor/actress. It is rare that such a low-budget movie succeeds in Japan. FYI, but it is said that the average budget of Japanese movies is about $3M (JPY0.35 billion).

The director is Mr. Shinichiro Ueda.

He is very young, only 34 years old, and this is his first feature-length film.

His motto is “Make a funny film even after 100 years”, and I believe that “One Cut of the Dead” is exactly something like that. 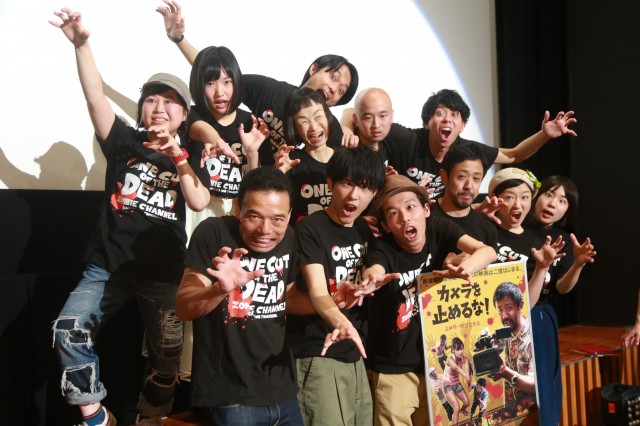 They are casts and the director is the man wearing a hat.

May
Actually, this is the most difficult movie for me to give review! Anything could be a spoiler… You can enjoy this film even again and again, but you can’t take back what you’re gonna feel when you watch it firstly.

You can watch this movie at only a few theaters now, but the number of theaters is increasing.

Also, this film received many awards globally, so I hope this will be released in other countries. 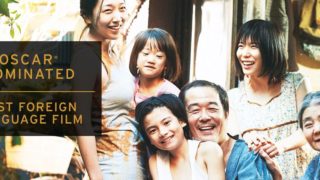 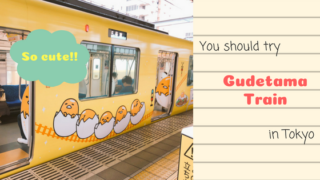