May
I went to watch a movie “Shoplifter”.

Noah
Oh, the film got a lot of positive comments.  How was it?

May
I really liked it!! It showed us many Japanese social issues and made me think a lot.

The actors and actresses are really impressive, and you can see that the director, Mr. Hirokazu Koreeda, researched these issues well.

This film won the top prize, “Palm D’or” at Cannes in 2018. You can see the reality of Japan, so you should watch it if you are interested in Japanese culture♪ 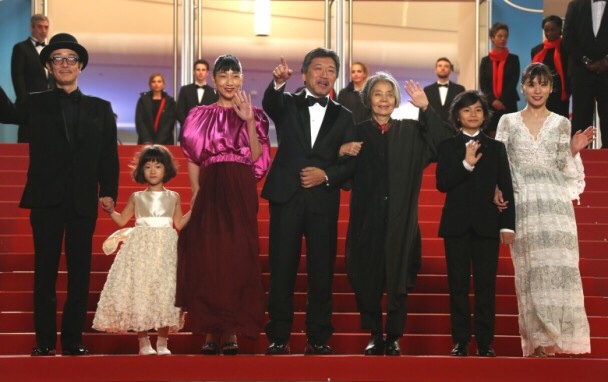 The film was nominated for Oscar 2019, “Best Foreign-Language Film” as well.

Somewhere in Tokyo, Osamu Shibata and his wife Nobuyo live in poverty.

While Osamu receives occasional employment and Nobuyo has a low-paying job, the family relies in large part on the grandmother’s pension.

As he is shoplifting for groceries with his son, Shota, they discover Yuri, a homeless girl.

Osamu takes her home, where the family observes evidence of abuse.

Despite their strained finances, they informally adopt her.

Shota – Son of Osamu and Nobuyo. Doesn’t go to school and does shoplift at grocery store.

Yuri/Juli (Lin) – Abused by their birth parents, and found and protected by Osamu and Nobuyo. Little girl, 5 years old.

May
You can find two interesting themes in this film, one is “Japanese poverty”, and the other is “Japanese family”. 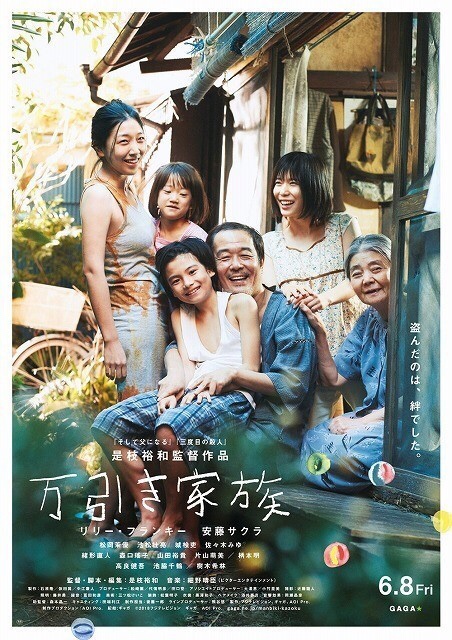 You can see the reality of Japanese poverty in several scene.

He doesn’t go to school and steals stuff at grocery stores.

According to Unicef’s statistics, almost 100% of Japanese kids go to school. So children like Shota is very unusual and rare in Japan.

Osamu couldn’t get worker’s injury insurance when he broke his leg.

Working conditions are very different between regular workers and daily workers. Daily workers don’t get sufficient support, although they are doing very tough and dangerous jobs.

In this film, Osamu got hurt during working and broke his leg while he was working. In such case, normally we can get compensation, but he couldn’t.

So after he got injured, he tried to steal more expensive things with Shota and Lin.

They tried to hide Hatsue’s death to continue to receive her pension.

You often hear this kind of news in Japan.

Hatsue passed away, but other family members buried her body under the floor, because they need her pension.

You can see one of the biggest Japanese issues from this: population.

Japanese population has decline for seven consecutive years. Elderly people are increasing but young people are decreasing. So young generation has to pay a lot of money to support current Japanese pension system. Our generation pays a lot of money for pension, but we will receive fewer amount as pension when we retire. That sounds really unfair.

As I mention, Japanese pension system has huge and serious problem. A foreign company released grading of each country’s pension system, and Japanese grade was really bad.

Lin was abused by her parents

We often see the news regarding child abuse in Japan. There is a theory that there is some kind of relation between poverty and child abuse.

In this film, Lin’s father abuses Lin’s mother, and mother abuses Lin. We don’t exactly know the financial situation of Lin’s parents, but their apartment looked very cheap and old, so we can guess that they may have been struggling with poverty.

And also, after Lin was taken by Osamu and Nobuyo, her birth parents didn’t report that Lin was missing. They didn’t care about Lin at all.

Technically, Osamu’s and Nobuyo’s action was “kidnapping” under Japanese law, but it made Lin happy. Do you think this should be punished?

Shota was saved from a car, parked at gambling store.

You sometimes hear news that parents spend hours at gambling store, leaving their child in their car without air conditioning. Sadly, it sometimes causes the child’s death.

In Japan, it is very easy to do gambling in Japan. There are a lot of gambling stores (these are called “Pachinko”), and some people borrow money for gambling.

Osamu and Nobuyo saved Shota from it. But after that, they didn’t make Shota go to school and taught how to do “shoplift”. Shota seems really happy in the film. Do you think that Shota was happier when he stayed with Osamu and Nobuyo, or do you think if he should have been with his birth parents?

In my opinion, Shota was happier when he was saved by Osamu and Nobuyo. He didn’t go to shcool and did bad things, but at least the family loved Shota.

In US or some other countries, it is illegal that parents leave their child alone. But there is no such law in Japan, so sometimes children die by accident while they are alone.

But in this film, no one has blood relation.

Some people say that this family is not a real family, but do you think it is true?

Do you think family needs blood relation? — I don’t think so.

Sometimes birth parents abuse their child, and on the other hand, foster parents love child even they don’t have blood relation. It is nonsense to judge family or parent based only on blood relation.

This is one of the reasons why child adoption is not so common in Japan.

In Japan, there are many children who can’t live with their birth parents for several reasons – financial situation, age (parents are too young), or abuse. But it is said that only 1% of them are adopted by other family. Rest of them grow up at facility.

There are two major reasons of it.

I don’t think that growing up at facility is bad. But children should have options. If they desire to stay at family, not facility, then there should be such possibility.

We sometimes hear news that Hollywood actor/actress adopts children, but I think many Japanese people don’t feel reality from this story.

In this film, after Lin was found by police, she was returned to her birth parents. But her parents don’t love Lin at all. On the other hand, Osamu’s family gave true love to her and takes care of her very well. Are birth parents real family to Lin? Kidnapping is a crime and we can’t justify their action, but at least Lin was happy when she stayed with Osamu’s family. It is a real family. 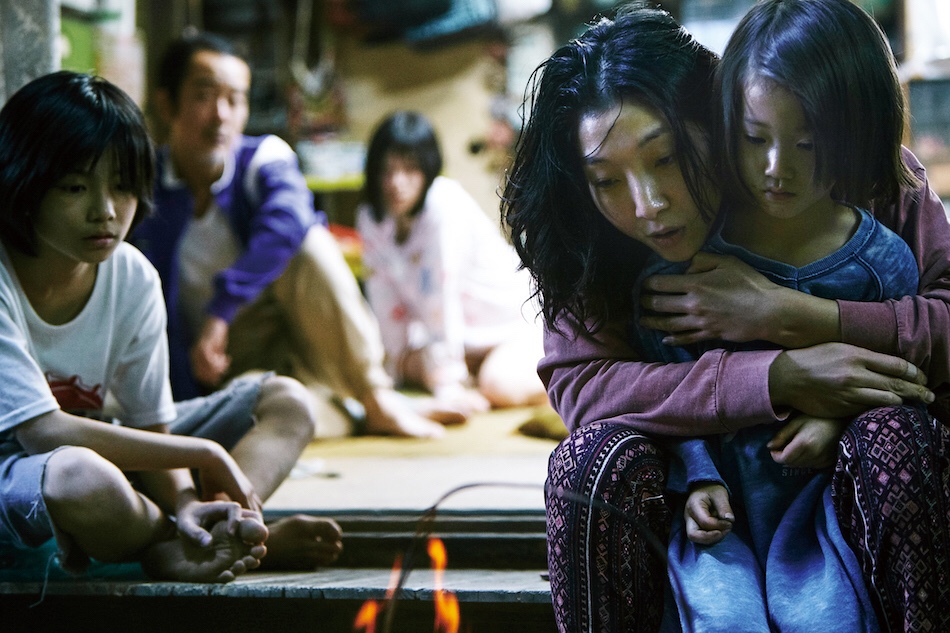 I don’t think that poverty always makes us unhappy, but we need money to be happier. If the family was richer, Shota didn’t have to steal anything. I believe that money gives us more options. Also, shoplift sometimes ruins business, so it is not a minor crime, it is very serious.

On the other hand, they were happy even though they didn’t have money nor blood relation.

I think this film hopes that each of us needs to be aware of these issues and think about them. 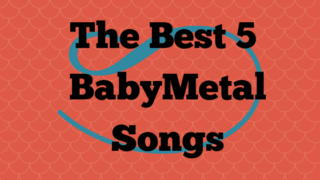 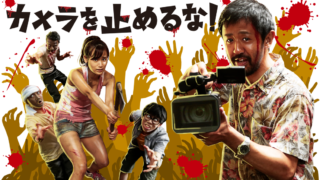