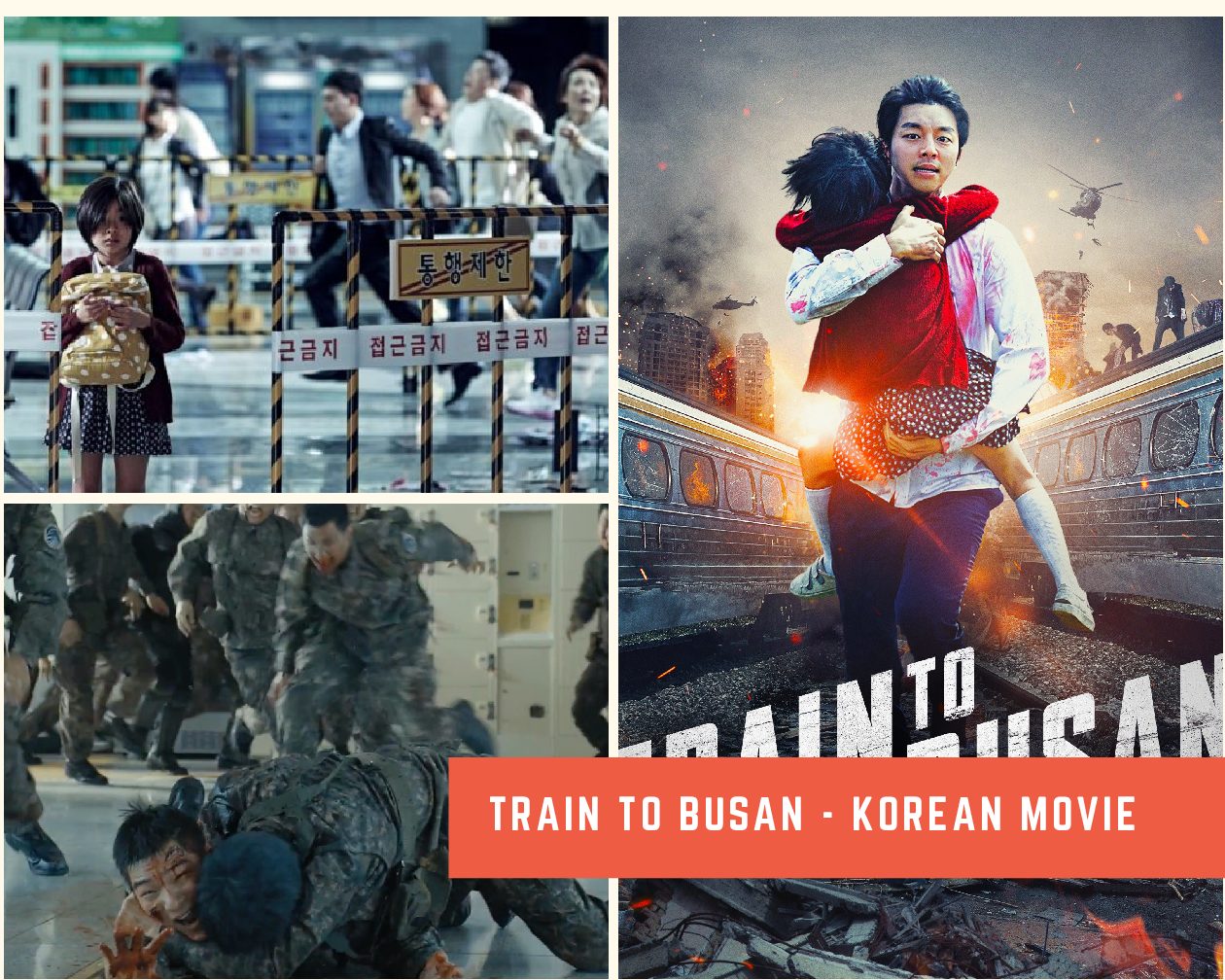 Nami
I watched a movie, “Train to Busan” with my husband. It was very popular when it was released in Japan last year, and it was really interesting more than I expected!!

Noah
I don’t know that movie… What kind of movie it is?

Nami
It’s a Korean movie about zombie, so it is horror/action movie, but at the same time, it is a human drama. That movie made many people cry actually.

Noah
You cried by zombie movie?

First, take a look at the trailer.

TRAIN TO BUSAN is a harrowing zombie horror-thriller that follows a group of terrified passengers fighting their way through a countrywide viral outbreak while trapped on a suspicion-filled, blood-drenched bullet train ride to Busan, a southern resort city that has managed to hold off the zombie hordes… or so everyone hopes.

The movie got positive review generally. According Amazon.com, the score of average customer review is 4.6 out of 5.0, getting 911 reviews as of September 10, 2018.

The movie got positive review on Rotten Tomatoes as well. 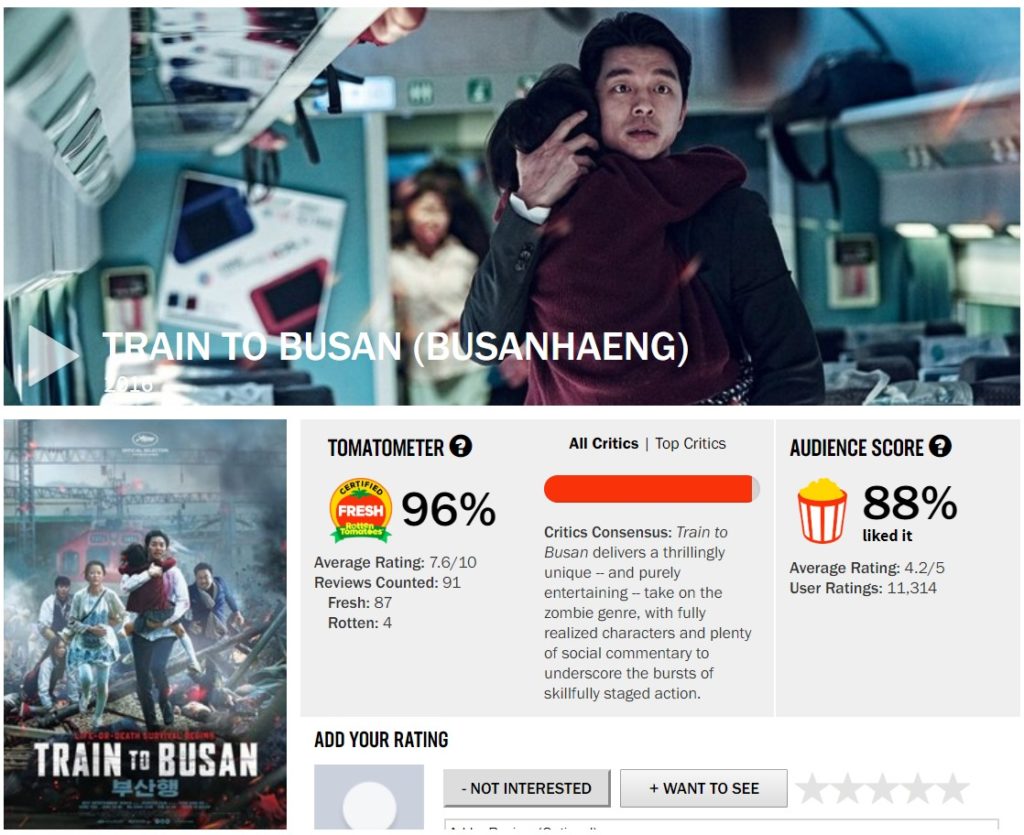 And it is same in Japan. According to Filmarks, a movie review website in Japan, the movie got high score (4.0 out of 5.0) and many people posted positive reviews.

Also, Stephen King complimented this movie on Twitter as well.

TRAIN TO BUSAN: Holy shit, it's like John Woo meets the zombie apocalypse. This makes THE WALKING DEAD look tame.

Noah
Wow, it really is popular. But why is the movie so great?

Nami
Here are two points which I like in this movie.

There are three male characters in this movie, and everyone tried to protect loved ones – daughter, wife and girlfriend.

They tried to protect them and even they would sacrifice themselves for such person, rather than survive by themselves.

It showed strong love and it made me cry.

Nami
Also, the dad (one of the main characters) grew up as a parent in the movie. At first he was cold to everyone, but gradually he gained his humanity and he became very strong, warm and kind person. So especially if you are a man and have someone special, you must sympathize with this movie!!

Nami
I like everything about this movie, except for Japanese title…

Nami
It’s “新感染 Final Express.” “新感染” means New Infection, and it has the same pronunciation as “新幹線”, which means a bullet train. 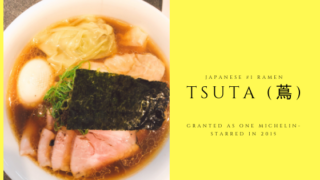 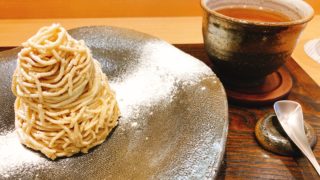